* Banners are hidden on this page * 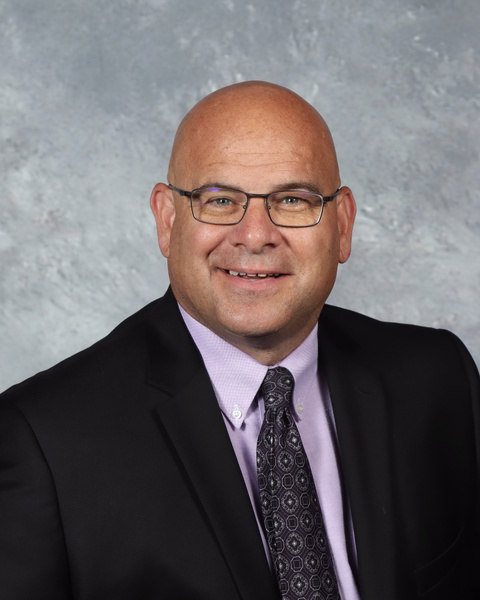 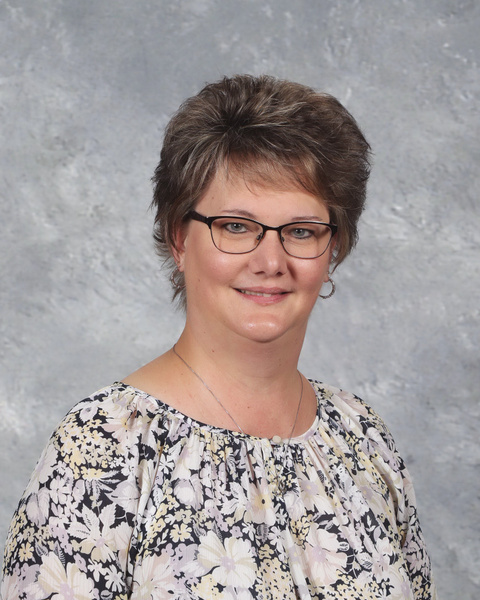 The Relentless Pursuit of Excellence

On June 23, 2022, the MCSD Board of School Directors met in Executive Session and conducted a Superintendent’s annual performance assessment with Vance S. Varner. The Board concluded Mr. Varner is meeting the mutually agreed upon objective performance standards that were established for the 21-22 school year.

Vance S. Varner began his educational career in the Upper Dauphin Area School District in August 1991 where he served as a high school science teacher, head soccer coach, and assistant wrestling coach. During his first year of teaching, he won the National Sallie Mae First Year Teacher of the Year. He was the only first year teacher in Pennsylvania to win the award in the Spring of 1992.

On June 24, 2021, the School Board of Directors approved Mr. Varner as the superintendent of the Mifflin County School District effective September 11, 2021. For the school year 2022-23, Mr. Varner is entering his 25th year as a school administrator including 14 years of experience as a central office administrator in the Mifflin County School District.

For more than five years, Mr. Varner was an adjunct professor at Wilkes University. He taught courses in the Educational Leadership Program such as educational leadership, supervision, and the administrative internship as well as courses in educational assessment and curriculum and instruction. Mr. Varner received his Bachelor of Science Degree in Secondary Science Education from Pennsylvania State University in May 1991. He continued his education at Penn State receiving a Master’s Degree in Educational Administration in May 1997, completing his Elementary Principal Certificate in August 2000, and completing his Superintendent’s Letter of Eligibility in May 2004.

Earlier in his professional career, Mr. Varner was a Special Agent with the Federal Bureau of Investigation and was stationed in Newark, New Jersey. While he was a Special Agent, Mr. Varner received a letter of commendation from then FBI Director Louis J. Freeh for professional competence, initiative, and commitment to duty. Mr. Varner has applied these same qualities and work ethic to the Mifflin County School District.